The VentClamp is a simple effective vent choke system for modern-day miners.

The techniques and concepts of mine ventilation are considered a science of their own in today’s modern mining regions. Techniques began in the early ages. Evidence shows that Neolithic miners lit brushwood fires to manipulate airflow. What's more, Pliny (23-79 A.D.) wrote that Roman slaves used palm fronds to ventilate mine tunnels. Further on in history, the very first textbook of mining, De Re Metallic 1556, described techniques such as using wooden centrifugal fans which were operated by horses. The textbook also described air doors and bellows operated by men.

As the miners of today are going deeper and costs are rising. Detailed planning and innovative techniques are more prominent than ever. Nonetheless, miners need to be wary of budgets and spending on the latest advancements is not always feasible. However, the techniques which contribute to efficiency the most are sometimes the inexpensive ones.

Obstructing a section of ventilation ducting, consequently stopping or reducing the airflow, can help to supply sufficient airflow to other sections of ventilation ducting. In mining terms this is known as ‘’choking ventilation duct’’ and it requires a device known as a vent choke. It’s an inexpensive technique widely used in today’s underground hard rock mines. In essence, this technique can allow miners to provide a safer working environment by exploiting existing fans. For example, a single fan can supply airflow for up to 5 working areas of a mine, known as headings. If only 1 of the 5 headings has activity, then the other 4 can be closed off with a vent choke device. Thus, providing an adequate quantity of air at the heading of operation. As a result, using a vent choke technique saves on having to install additional fans to maintain a safe work environment.

There are a limited number of vent choke solutions available to miners. A frequently used solution is an arrangement of ropes and pulleys. This system isn't reliable and can fail, becoming tiresome for service crews. Moreover, there are inflatable airbag systems which when inflated obstruct airflow. An airbag system over time can be costly and in some cases require additional expenditure. Then there is a simple, reliable, maintenance-free method which has no indirect costs, such as using a mechanical clamp.

The VentClamp is a vent choke device that’s cost-effective, reliable and has no ongoing cost. The clamp has been improved since inception and now has the ability to close off sections of ventilation duct operating under high pressure. The device is simple and doesn’t require a technically advanced installation crew or training. It’s possibly the easiest and most effective vent choke device available to modern day miners. 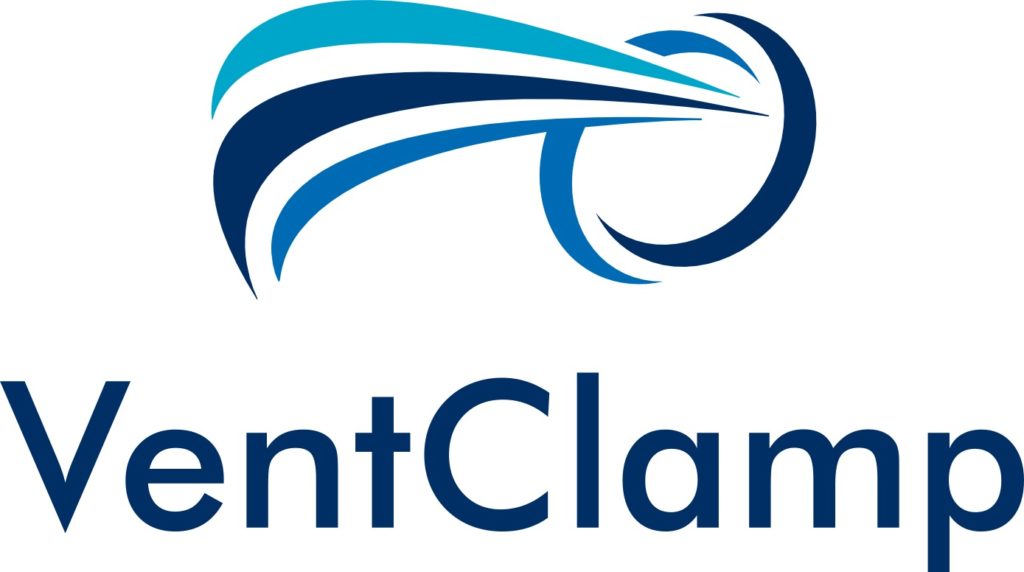 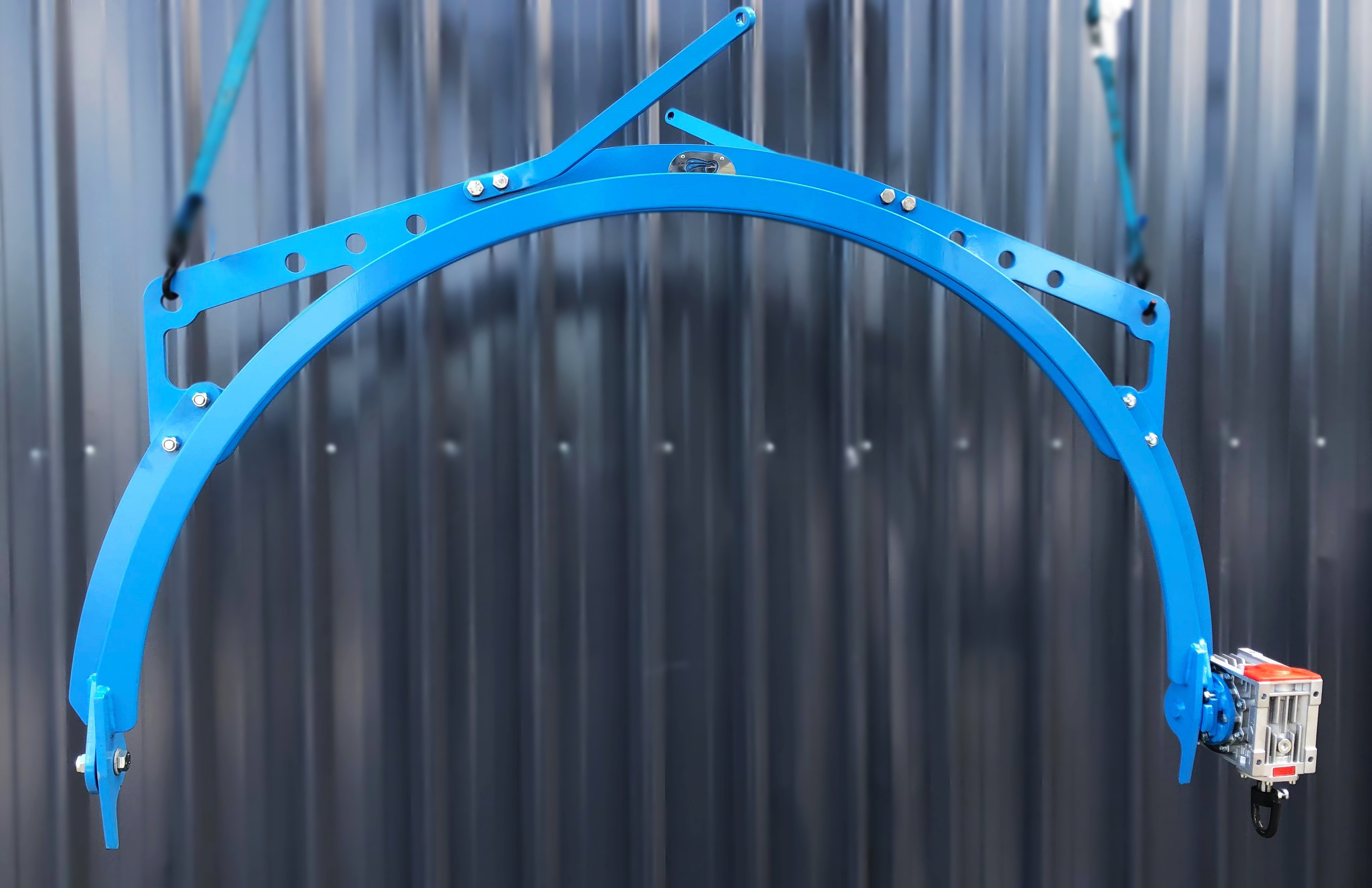 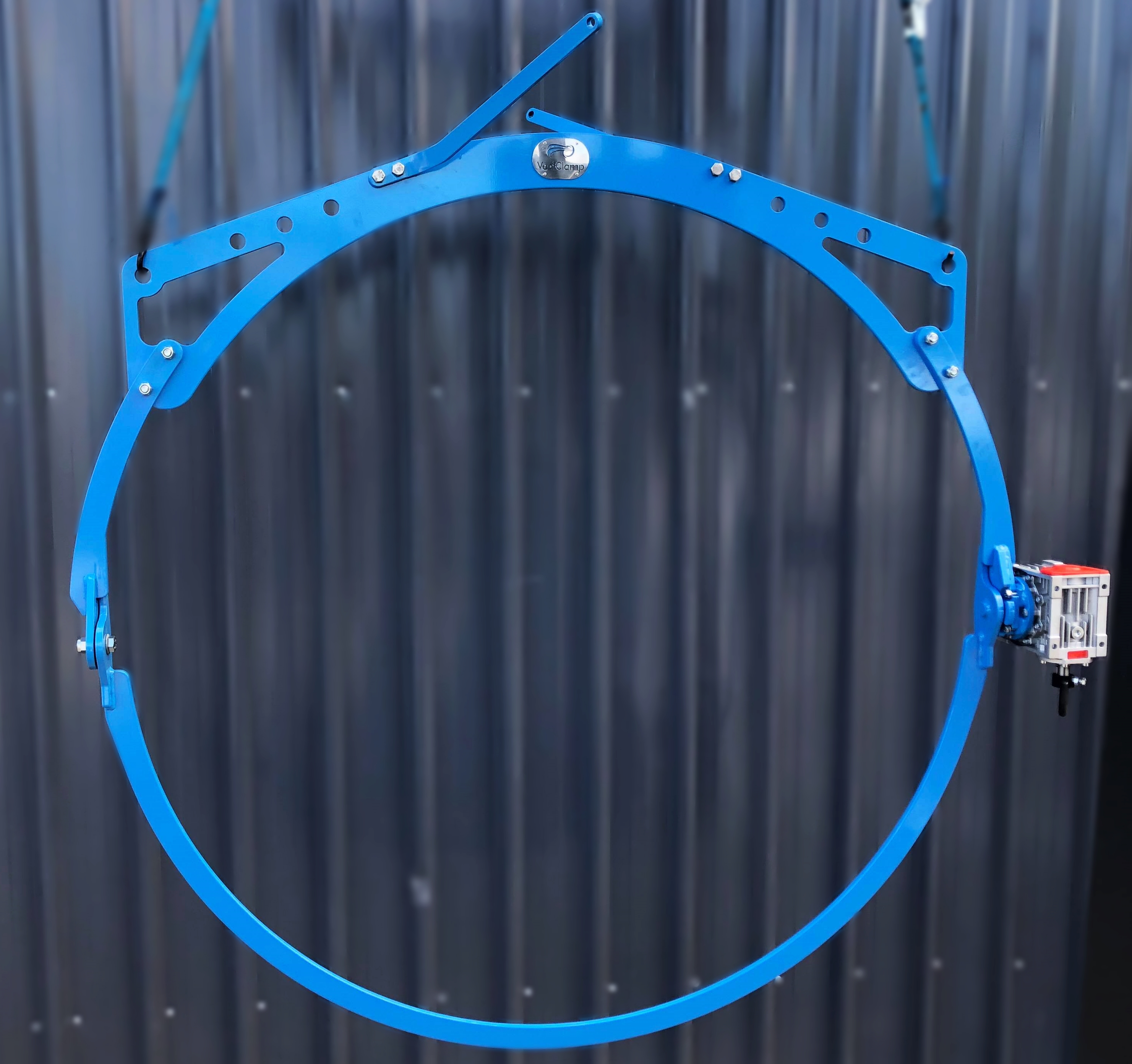 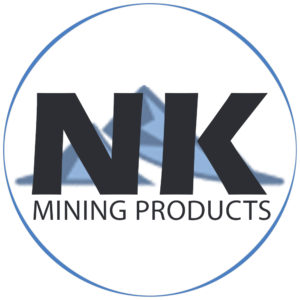